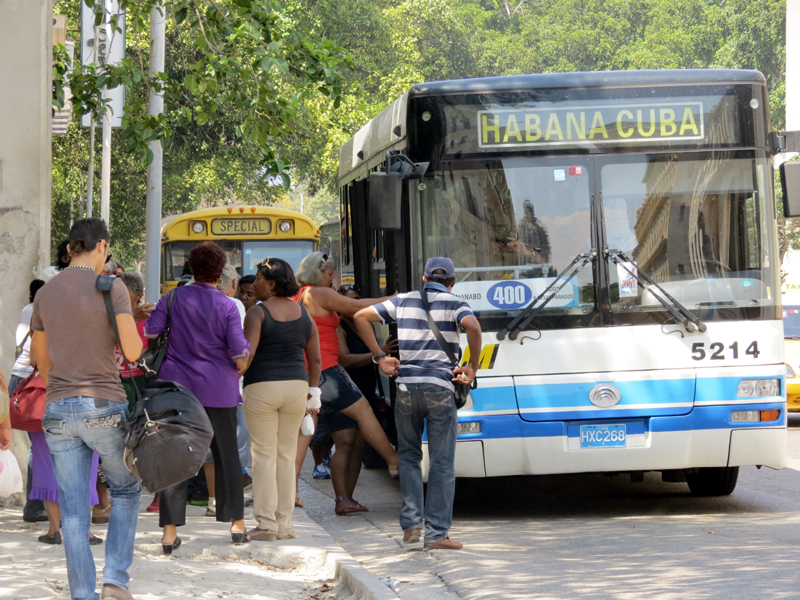 Washington DC, Nov. 25, 2020.– ACERE, an alliance of organizations that seeks to create constructive policies by the United States towards Cuba, denounced the blocking of two charter flights that sought to transport medical supplies from Miami to Havana as a serious affront to international human rights.

The companies – Skyway Enterprises and IBC Airways – requested a formal permit for these flights to bring critical medical aid to the island, alluding to regulations that allow for medical cargo trips as an exception to the general prohibition.

The U.S. State Department directly blocked the transport of several tons of medical aid this past week, as the planet faces a surge of cases related to COVID-19. The Trump administration banned private charter flights this past October as part of a series of cruel policies that have long been considered failed by all U.S. sectors and the international community, and constitute a further setback to the progress in bilateral relations made under the Obama administration.

ACERE urges President-Elect Joe Biden and his incoming administration to reinstate the policies of diplomatic, political and economic integration that were carried out under his own supervision as Vice President. This latest attack on the rights of U.S. citizens to travel and on the basic human rights of Cubans is particularly cruel in the middle of a global pandemic that has led to further multilateral collaboration, not less.

Banning two flights with humanitarian and medical aid seriously affects the well-being of Cuban families, already hard hit by natural disasters, the effects of the COVID-19 pandemic, and the economic impact of closing their borders to prioritize public health and life. This latest round of sanctions only increases unnecessary suffering and further isolates the United States as a continuous outlier.

As organizations and individuals that advocate for normal diplomatic relations with Cuba, we are  enthusiastic about your incoming administration and the possibilities of improving relations with  Cuba, just as the Obama/Biden administration did. We have seen in the past four years how the  Trump administration overturned those gains, imposing harsh restrictions that have harmed the  Cuban people, made it difficult for Cuban-Americans and others to send remittances to those in  Cuba, prohibited Americans from traveling to the island, stymied medical collaboration that  could be helpful in combating COVID-19, and harmed U.S. companies that could benefit from  trade.

We hope that your administration will mark a comprehensive reversal of those harmful policies  and return to the legacy of the Obama administration. Given that most of these policies can be  changed by executive order, we encourage you to do the following immediately as a show of  good faith and willingness to re-engage with Cuba to promote peace, security and friendly  relations: