We are writing to urge your administration to include Cuba among the invitees to the ninth Summit of the Americas, being hosted by the United States and scheduled to take place in Los Angeles next month. Excluding Cuba would be an enormous setback for amicable relations in the region, including between the United States and the rest of Latin America which view the inclusion and participation of all countries in the region as critical to the event’s effectiveness. Being the host country simply does not give your administration – or any country – the unilateral right to control the agenda, the invitation list, or to decide what the priorities for the region are.

During the sixth Summit of the Americas, in Cartagena, Colombia in 2012, the issue of Cuba’s participation in future summits was one of the primary issues of concern for many Latin America states. Cuba’s non-inclusion in that year’s summit resulted in the final statement not being signed, leading to ensuring Cuba’s invitation and participation at subsequent summits in 2015 and 2018.

While official invitations have not yet appeared to be sent to states, your administration has clearly signaled that it plans to exclude not only Cuba, but also Venezuela and Nicaragua from attending the Summit. Failing to include all American states at the Summit will seal its failure before it has even begun.  As we have seen in the past couple of weeks, the countries of Latin America refuse to allow the United States to continue to dictate which leaders are acceptable for participation in regional events and which are not. The announcement that numerous heads of state will not participate in the ninth summit if Cuba, Venezuela, and Nicaragua are not invited is a clear sign that for a successful Summit, all countries must be included. The Summit is designed to promote regional integrity and collaboration, not foment division and isolation.  No particular country’s foreign policy is allowed to serve as the template for the Summit’s platform – not even the host – nor can necessary acquiescence to the host country’s individual policies be imposed on the rest of the region as a requirement for those countries to be able to participate.

During your 2020 presidential campaign, you promised to reinstate the Obama-Biden administration’s policies towards Cuba, which entail normalizing relations and pursuing a path of diplomacy and engagement. Instead, you have maintained the Trump administration’s policy of intensified unilateral coercive measures, which has now become your administration’s policy.  These measures have provoked Cuba’s worst economic crisis in decades and have led to untold suffering for the Cuban people and a migration crisis affecting the United States and the region.

Inviting Cuba (as well as Nicaragua and Venezuela) to participate in next month’s Summit would at the very least provide an opportunity for respectful dialogue among the nations of the Western Hemisphere in the hope of finding solutions to common problems. Excluding Cuba and other countries and relying primarily on coercion instead of diplomacy will only exacerbate the frayed relations within the hemisphere, at a time when collaboration, diplomacy and open communication are more important than ever globally.

Solidarity Committee on the Americas

The Law Office of Jose Pertierra

US Women and Cuba Collaboration

Women’s International League for Peace and Freedom US 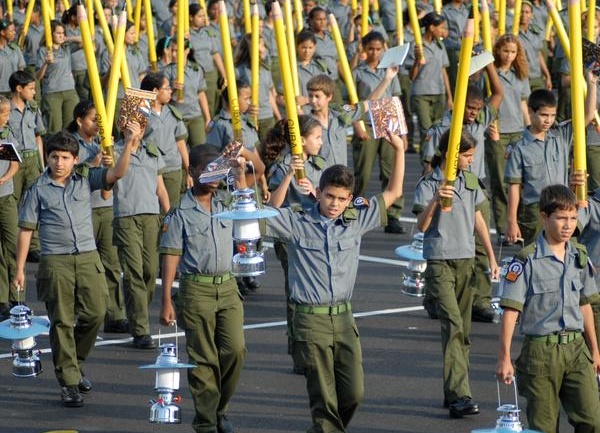