As organizations and individuals that advocate for normal diplomatic relations with Cuba, we are  enthusiastic about your incoming administration and the possibilities of improving relations with  Cuba, just as the Obama/Biden administration did. We have seen in the past four years how the  Trump administration overturned those gains, imposing harsh restrictions that have harmed the  Cuban people, made it difficult for Cuban-Americans and others to send remittances to those in  Cuba, prohibited Americans from traveling to the island, stymied medical collaboration that  could be helpful in combating COVID-19, and harmed U.S. companies that could benefit from  trade.

We hope that your administration will mark a comprehensive reversal of those harmful policies  and return to the legacy of the Obama administration. Given that most of these policies can be  changed by executive order, we encourage you to do the following immediately as a show of  good faith and willingness to re-engage with Cuba to promote peace, security and friendly  relations: 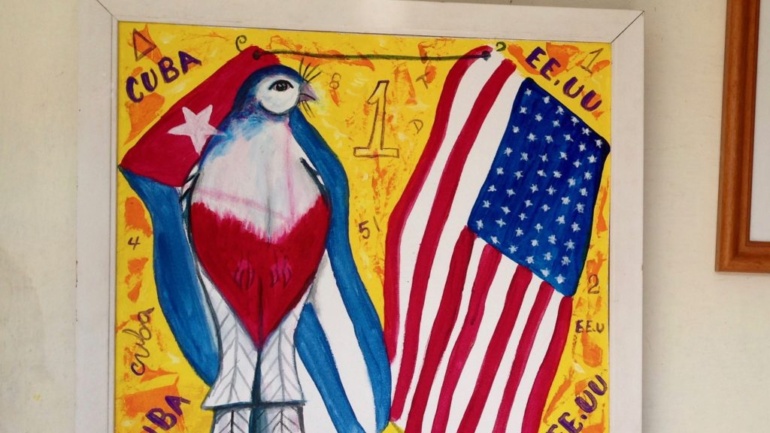