Washington, DC – ACERE, the Alliance for Cuba Engagement and Respect, announces the release of a letter to President Biden signed by prominent lawyers nationwide expressing concern over the continued placement of Cuba on the State Sponsors of Terrorism (SSOT) list. The letter, which was sent to the President today January 20th as he begins the second half of his term, highlights the lack of legal or moral justification for Cuba’s inclusion on the SSOT list, especially in light of the fact that it had been removed from the list just a few years prior by the Obama-Biden administration.

The letter, which is signed by 160 lawyers, comes on the heels of a similar letter sent to the President by 18 former heads of state, as well as petitions signed by hundreds of civil society organizations and thousands of citizens, all calling for the United States to lift its embargo and for Cuba to be removed from the SSOT list.

ACERE is a non-profit organization dedicated to promoting greater understanding and engagement between the United States and Cuba.

Legal letter to Biden on SSOT 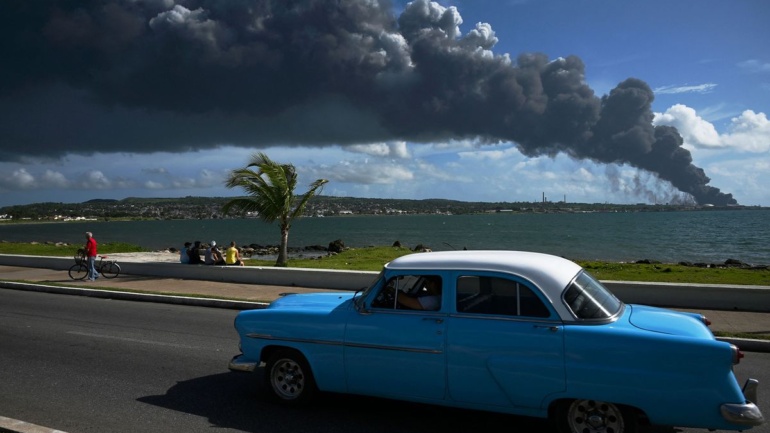 A Call for Immediate U.S. Assistance to Fire Disaster in Cuba 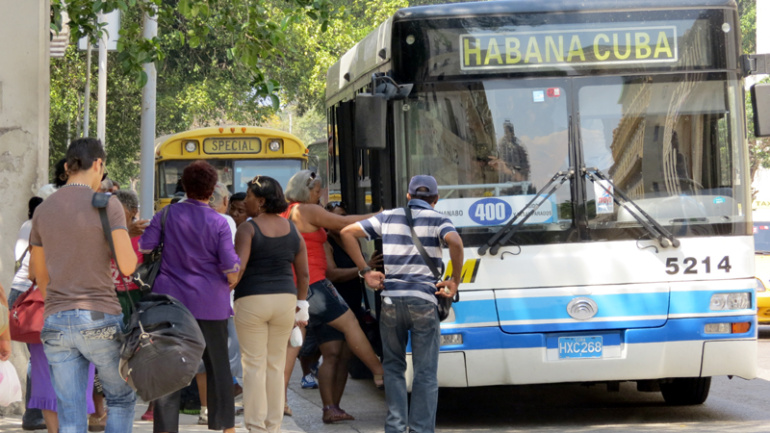