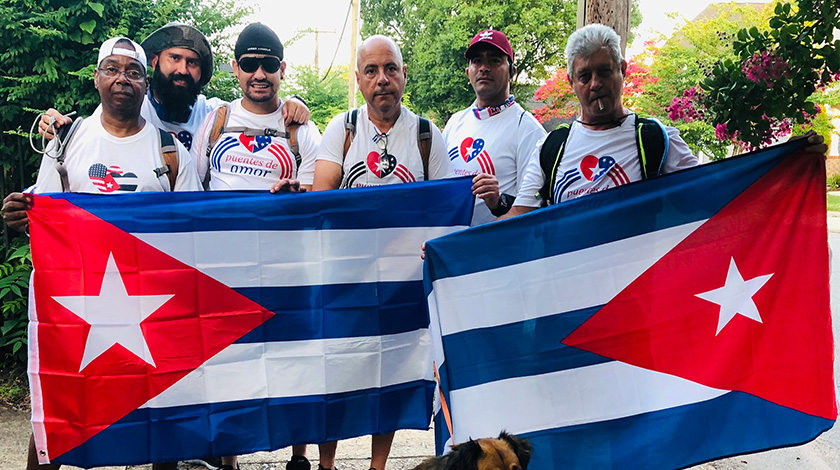 In response to Senator Marco Rubio’s baseless defamation and harassment against Puentes de Amor (“PDA”) and war veteran and teacher Carlos Lazo, which includes calling upon the FBI to investigate them for allegedly representing the Cuban government, PDA members and citizens filed a complaint with the Senate Committee on Ethics denouncing Rubio’s  persecution campaign as unethical and in violation of his duties as a member of that institution.

PDA and Mr. Lazo have organized dozens of monthly car caravans that promote direct engagement, diplomacy and peaceful relations between the United States and Cuba in cities across the U.S. Mr. Lazo has helped deliver humanitarian assistance – such as medicine and food – to Cuban children and citizens, who are experiencing one of the worst economic crisis in decades.  PDA members and activists against the embargo, believe that the over 60-year policy of the United States trying to promote isolation, hostility and economic devastation in Cuba is ineffective, cruel, and outdated.  Instead, they promote collaboration, diplomacy and dialogue, which Senator Rubio – as an elected official who should be promoting diplomacy above all – appears to find offensive.  In fact Senator Rubio openly admits to being the intellectual architect of the latest round of sanctions, economic oppression and humanitarian crisis among Cuban families for the past six years.

Senator Rubio’s conduct not only violates his ethical obligation but repeats a dark chapter in the history of the Senate when peace activists and citizens who disagreed with U.S. policy were persecuted, harassed, arrested and jailed. Senator Rubio’s call for law enforcement to investigate citizens of all backgrounds who promote peace and diplomacy by red-baiting should be condemned by all, including his institution.

The full text of the complaint can be found here.  For anyone interested in signing the complaint, please fill out this form. 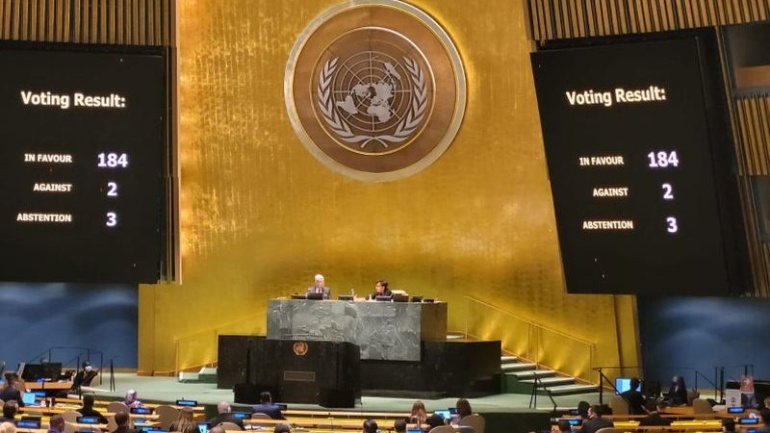 Statement by Alliance for Cuba Engagement and Respect (ACERE) 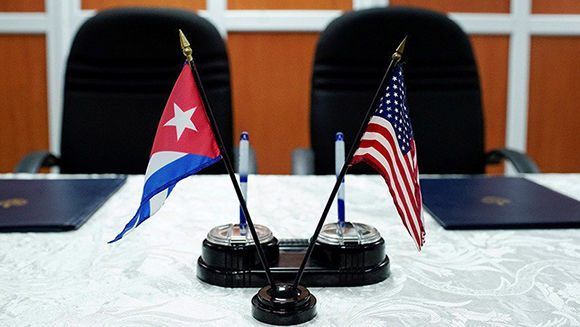