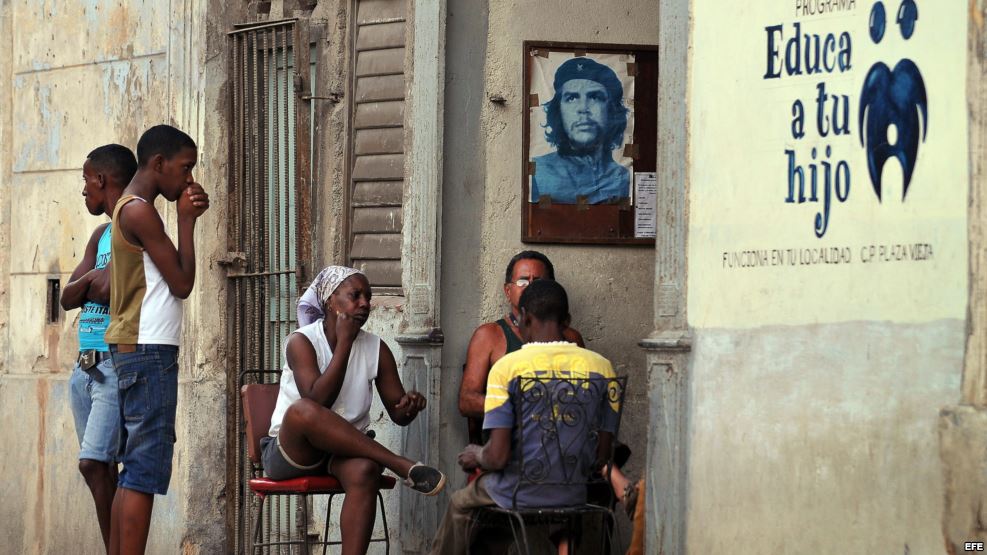 Human rights, religious, and policy organizations call on the Biden administration to instead use the opportunity to announce a reversal of the Trump policy on the global stage.

Dozens of human rights, religious, and Latin America policy organizations sent a letter to President Biden on Monday urging him to announce a break with the Trump administration policy on Cuba before the United Nations General Assembly takes its annual vote on a resolution condemning the embargo. The letter calls on the current administration to abstain from the vote — following the example set in 2016 by the Obama-Biden administration and abstain from the vote — and to instead use the global stage to announce the steps the administration will take to “provide relief for the Cuban people and return to the path of normalization.” The signatories caution that maintaining the Trump administration’s renewed opposition to the anti-embargo resolution — which passes overwhelmingly each year with support from nearly every nation, including all NATO members — would leave the U.S. isolated and risk “damage to U.S. leadership and credibility.”

The open letter — organized by the Alliance for Cuba Engagement and Respect (ACERE) and signed by a wide range of prominent organizations including the American Public Health Association, Amnesty International, MoveOn, National Council of Churches, Oxfam America, and Washington Office on Latin America — highlights Biden’s “pledge as a candidate to reverse many of the Trump administration’s policies towards Cuba” and praises his administration’s unprecedented announcement that it would review all U.S. economic sanctions policies to ensure they are not hindering pandemic response.

The signatories express concern, however, that the administration has yet to take any action to fulfill those commitments, despite the fact that “most of the previous administration’s policy changes can be reversed with a single executive order.” These ongoing Trump policies “continue to harm millions of Cubans, including by undercutting Cuba’s budding private sector just as key market-based reforms are being instituted,” they wrote.

“The upcoming United Nations vote will be a perfect time for President Biden to show the world that he cares about the Cuban people by using the occasion to announce the measures he is taking to lift restrictions on family remittances, ease travel and encourage trade,” said Elena Freyre, board member of the Alliance for Cuba Engagement and Respect (ACERE). “We in the Cuban American community are anxiously awaiting his moves to normalize relations, as he promised during his campaign.”

The letter comes weeks after Minnesota Senator Amy Klobuchar introduced legislation to end the embargo on Cuba — the second such effort this year after Senate Finance Committee Chair Ron Wyden introduced a similar proposal in February — and echoes the call of 80 members of the House who wrote to President Biden in March urging him to take swift action to alleviate suffering and improve relations with Cuba.

The Alliance for Cuba Engagement and Respect is a national advocacy coalition formed in 2020 to promote policy changes that reverse 60 years of sanctions and other failed U.S. policies against Cuba and to seek normalization of relations between the two countries.

PRESS RELEASE Washington DC, Nov. 25, 2020.– ACERE, an alliance of organizations that seeks to create constructive policies by the United States towards Cuba, denounced the blocking of two charter flights that sought to transport medical supplies from Miami to Havana as a serious affront to international human rights. The companies – Skyway Enterprises and… 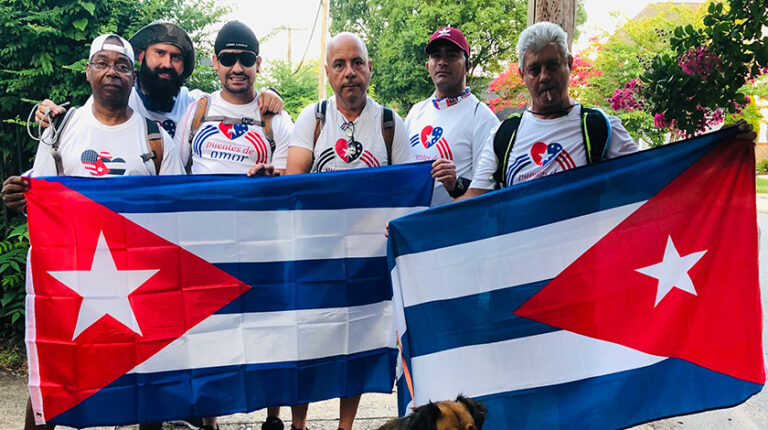 Grassroots members say Rubio is targeting and harassing them because they promote diplomacy and peaceful relations between the United States and Cuba In response to Senator Marco Rubio’s baseless defamation and harassment against Puentes de Amor (“PDA”) and war veteran and teacher Carlos Lazo, which includes calling upon the FBI to investigate them for allegedly representing the Cuban government,… 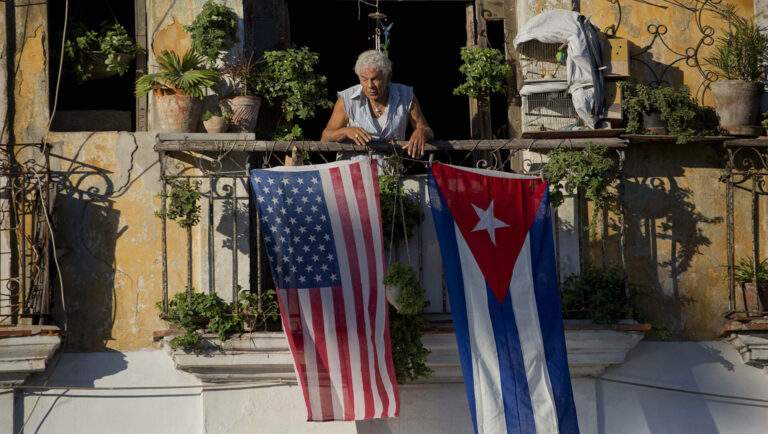 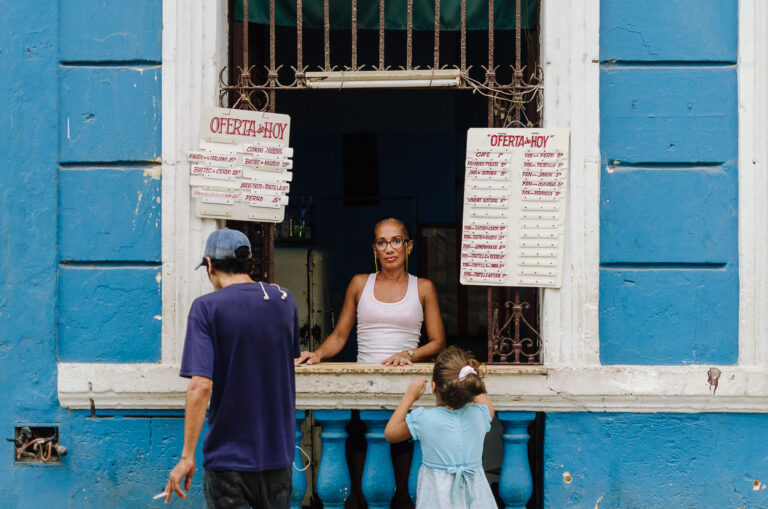 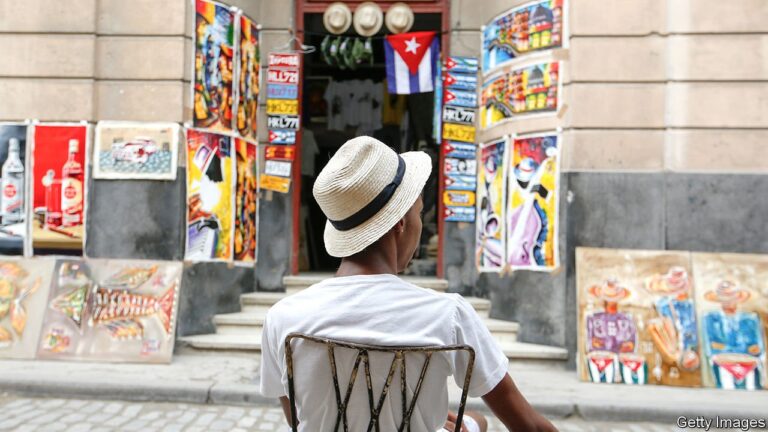 FOR IMMEDIATE RELEASE November 8th, 2021Contact: Elena Freyre (786)683-8241 cubaid7@yahoo.com allianceforcuba@acere.org HAVANA – On November 8th, 247 Cuban private entrepreneurs, businesses and cooperatives sent a letter to President Biden denouncing the harmful impact that U.S. sanctions have had on their livelihoods. Despite campaign promises to reverse failed policies of prior administrations, President Biden continues to… 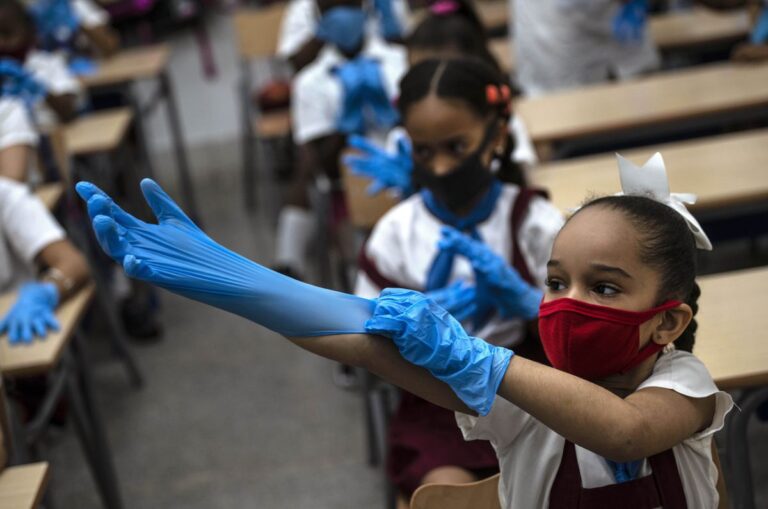